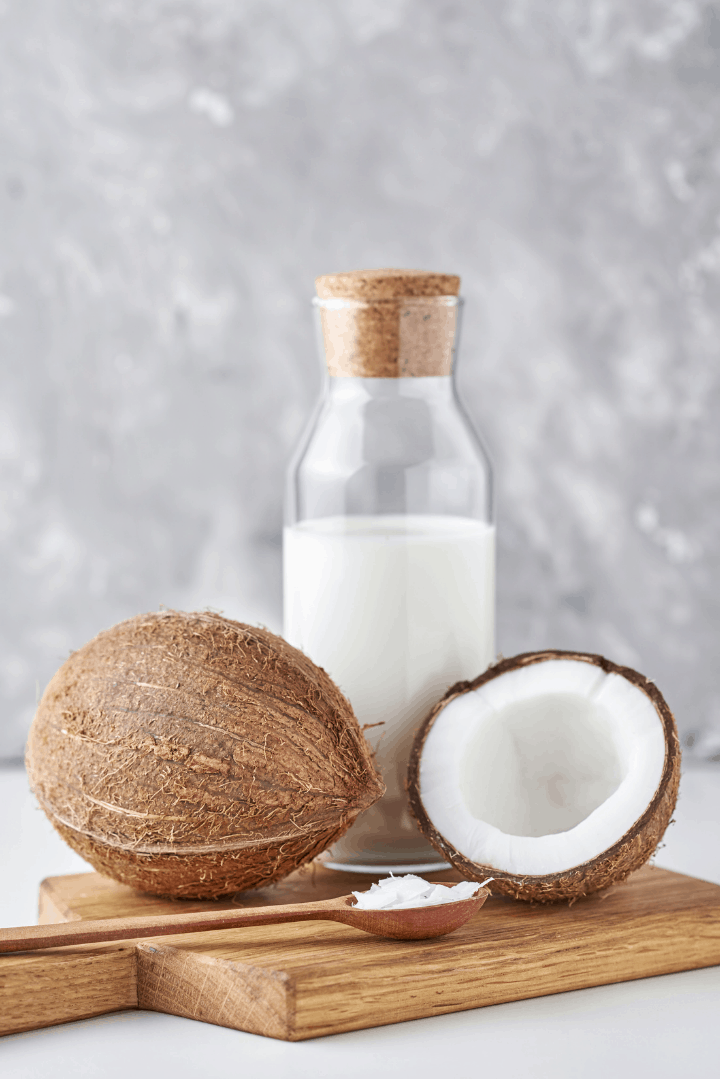 Did you know that coconut is known as the tree of life?  And do you know why? Because it produces so many food and beverage products, like coconut water, oil, milk, and cream.  Crazy, right?

With the rising popularity of coconuts, they are clearly having a heyday (and I’m all for it!). But since there are so many products in the market now such as coconut milk, coconut water, coconut cream, and coconut oil, shopping can definitely get confusing.

Trust me, I’ve been there before.

But if you are more interested in coconut oil you can take a look at my post  Coconut Oil Vs Avocado Oil: Which Is Better?.

So I’m here to break down the two most common products you will find in your local grocery store and in recipes: coconut milk and coconut water.

What Is Coconut Milk?

Coconut milk isn’t directly harvested from the coconut.  It is made of processed coconut meat, which is filtered, liquefied, and diluted with water. The consistency highly depends on the amount of water used to make the milk.

In a nutshell, it is an emulsion of two liquids: coconut cream and coconut water. If you’ve ever bought a can of coconut milk for your Thai Curry you’ll notice that the cream has risen to the top and the water at the bottom.

It is usually high in calories and a large portion of these calories in fact could be derived from fat (again, don’t be afraid of the word!). 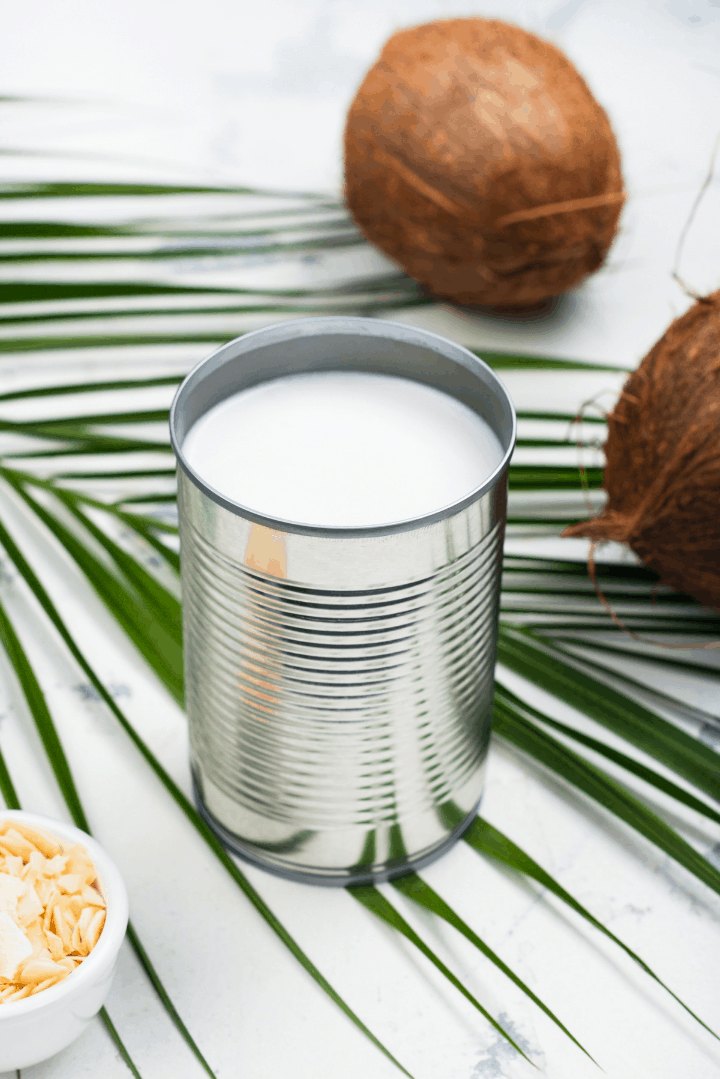 You must have noticed this already but when buying coconut milk, you’ll be faced with four choices, including:

Although all of them are technically coconut milk, they are completely different in terms of how they are processed and their nutritional content.

Here’s a comparison of the three. 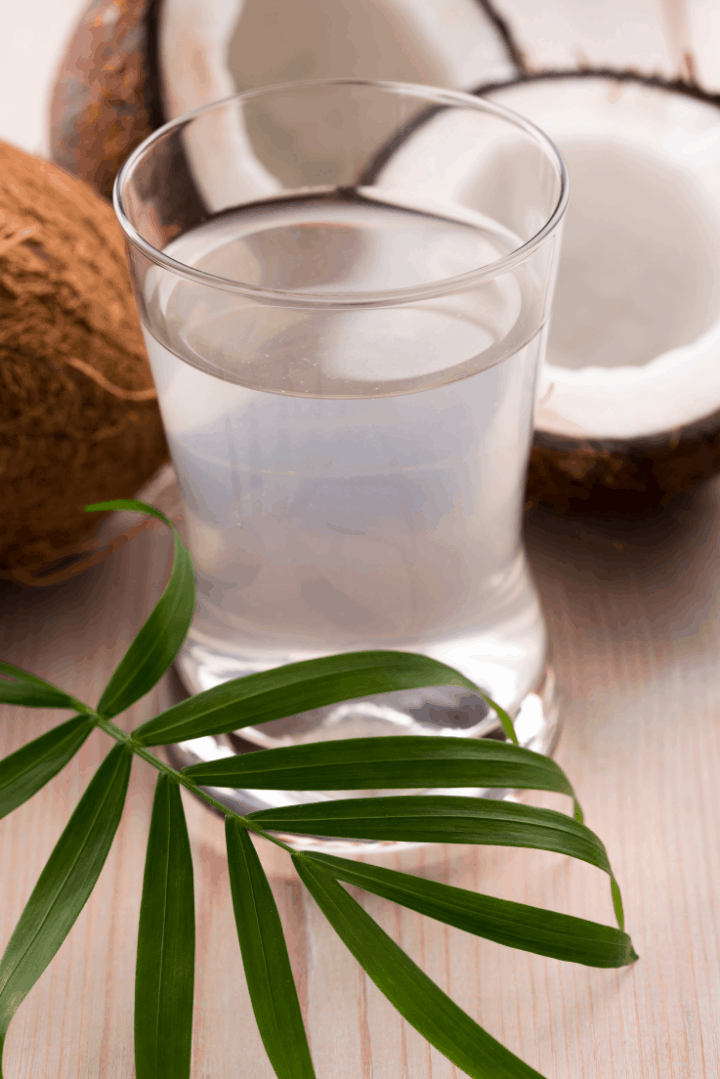 PROS AND CONS OF COCONUT MILK

What Is Coconut Water?

As its name implies, coconut water is the liquid that is sourced from the middle of young and green coconut. The coconuts used for coconut water are usually harvested at roughly six to nine months.  Compared to the creamy taste of coconut milk, it has a naturally refreshing and nutty taste.
Compared to coconut water it has much fewer calories, sodium, and more potassium. It contains easily digested carbohydrates in the form of sugar and electrolytes. 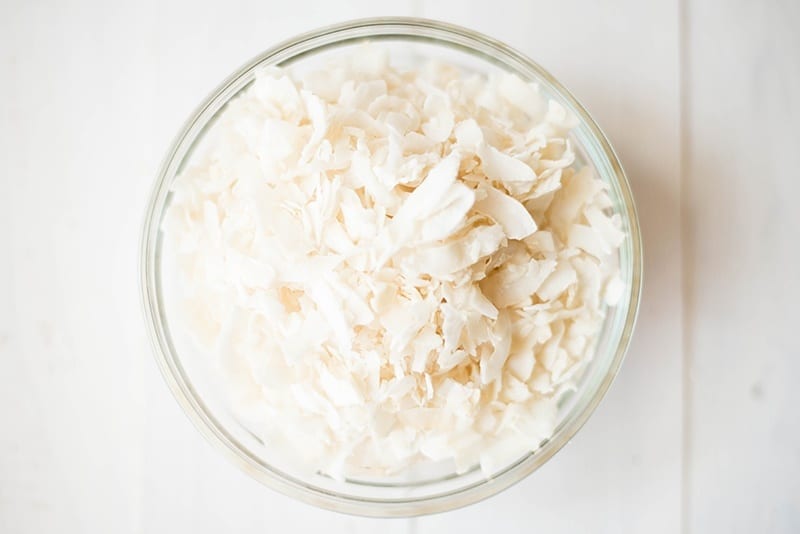 Which Is Healthier: Coconut Water Vs Coconut Milk?

Coconut milk and coconut water have different uses so they can’t really be compared apples to apples. But if you take a look at the nutritional value there is a stark difference between them especially in terms of calorie content.

To give you a better picture of what I’m talking about, let’s compare 1 cup (240 mL) of coconut water and coconut milk:

As you can see, there are significant differences between them, starting with their calorie content. Coconut water has far fewer calories than it’s the creamy counterpart.  Unsurprisingly, coconut milk has a 114% more fat content compared to coconut water.

Is Coconut Milk Healthier Than Other Milks Too?

Compared to other plant-based milk, refrigerated coconut milk contains saturated fat at around the same amount as regular milk. It also has lower protein content and no calcium. One reason why this milk is so popular is that it’s vegan, lactose-free, mildly sweet, and creamy.

So for vegans that are looking for sweeter and more tasteful alternatives to their usual almond milk, this substitute seems like a better deal! 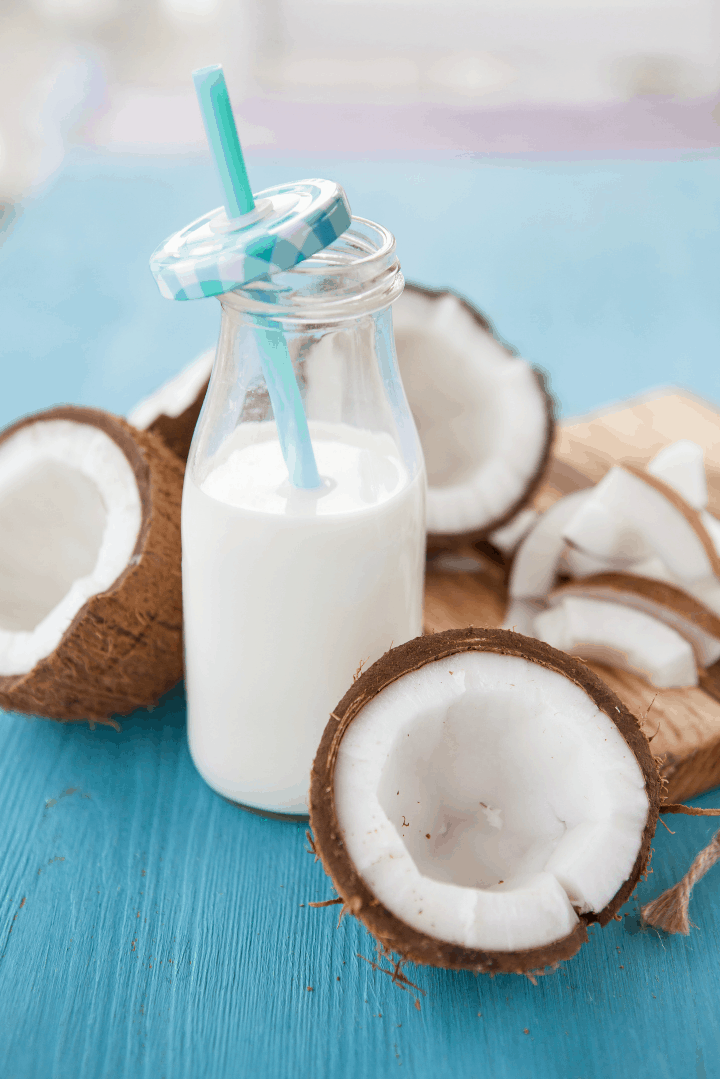 Can I Substitute Coconut Water For Coconut Milk?

Let me take out the guesswork and tell you it’s a hard NO. I’ve learned that the hard way so you don’t have to.

Just because they both contain the word “coconut” does not mean they serve the same purpose and have completely different recipes. Keep in mind that coconut water will only add a very light flavor without the creamy consistency of coconut milk.

PROS AND CONS OF COCONUT WATER 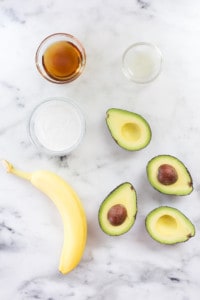 Both coconut water and coconut milk are healthy alternatives. There are many reasons to incorporate both into your lifestyle, especially if you’re planning on going vegan.

But remember that everything is best when taken in moderation.  And if you want to replace your post-workout banana, try sipping some coconut water after your next session.

I think that both coconut products have a lot going for them. Now that you know the difference between the two, which one are you planning to get the next time you head to the groceries?

With all the diet trends floating around the internet it can be hard to figure out the best way to eat. One thing to keep in mind when changing eating habits is that you should never eliminate...

Menopause is an individual process of life that carries many discomforts and bodily changes. Fortunately, there are natural remedies you can use to help ease discomfort and age...