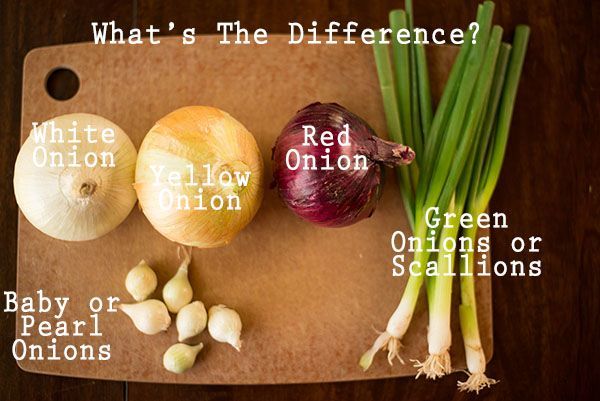 If you’re not familiar with the different types of onions and when to use them, it can get confusing when a recipe simply calls for an “onion.”  Do you use a red onion, a white onion, scallions or some other type of onion entirely?

This Cooking 101 post covers the most commonly used types of onions and why they’re used in certain recipes and not others. 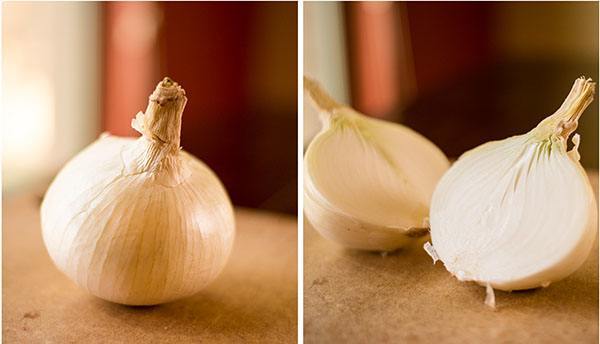 White onions have a strong, sharp and not very sweet flavor and should be used sparingly by themselves when raw.  They are perfect for a salsa or a stir fry as they have a nice crunch and won’t sweeten the recipe.  They are commonly used in Mexican cooking.  If you’ve ever had gnarly onion breath after eating raw onions, these little buggers were probably the culprit.

Here are some recipes that use a white onion: 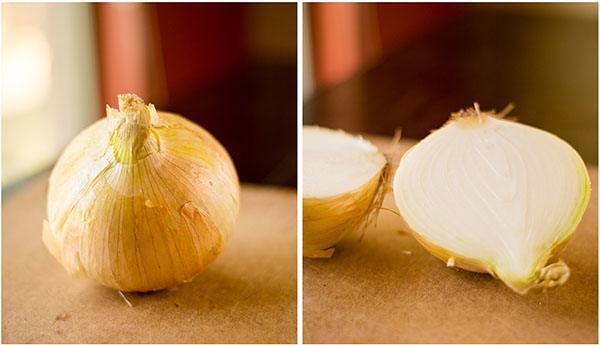 Yellow onions are used the most as a general onion since they aren’t as strong as white onions.  They still have a sharp, astringent flavor, but they also have a bit of sweetness which isn’t super strong so they can be used in very savory recipes.  When cooked, yellow onions lose their sharpness and become more sweet which makes them perfect for caramelized onions.  I tend to keep 2-3 yellow onions in my pantry at all times as they are my go-to onion choice.   They are also great for stews, sauces and soups since they have a robust, deep flavor.  If I ever happen to just say “onion” in a recipe, chances are I mean a yellow onion.

Here are some recipes that use a yellow onion: 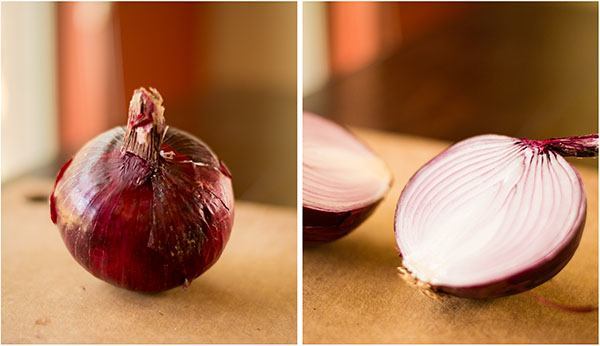 Red onions are the easiest to eat raw since they aren’t very astringent if uncooked.  They have a crispness and are slightly sweet without the same potent aftertaste as some other types of onions (I’m looking at you, white onions!).  However, they still hold up very nicely when cooked and also add nice color to whatever they’re added to.  They are great grilled or sliced thinly on pizza, burgers, salads or even guacamole and salsa.  Personally, red onions are the only onions I actually like to eat raw.  They don’t leave you with onion breath and aren’t super strong.

Here are some recipes that use a red onion: 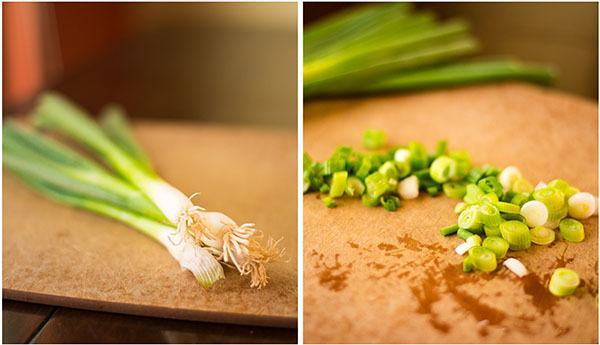 I use green onions (as I prefer to call them) all the time as a garnish.  They add great color and a pop of flavor.  They are good both raw and cooked, though their flavors can get lost if cooked for too long.  Given that, they are usually used in salads or in recipes where they are just quickly cooked right at the end.  Their white-ish ends (near the roots) are more astringent while the green tips are a little sweeter and less abrasive.  They are great for throwing in salads, stir fries or as a garnish since they also add a pop of freshness and color when raw.

Here are some recipes that use green onions: 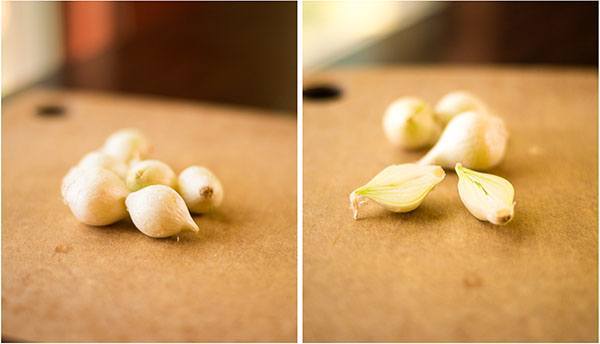 I love baby onions, though I don’t cook with them very often.  Baby onions, also known as pearl onions, are similar to white onions, only smaller and somewhat sweeter.  They are great for adding into pot pies or on skewers.  They add a pop of juicy onion goodness since you can eat the whole thing in one bite.  However, they are a little cumbersome to peel given their size so they are often purchased frozen and already peeled.

Here are some recipes that use baby onions:

Not Pictured, But Noteworthy Onions

Meaning no disrespect to the rest of the onion population, I chose not to include some other types of onions.  However, below is a list of other notable onions along with a brief description.

Ever wondered the trick to making perfectly diced onions?  Watch this video to learn the simple technique for how to chop an onion! 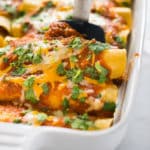 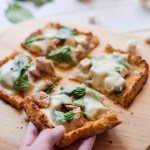 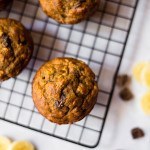 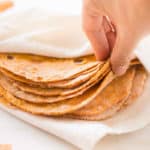